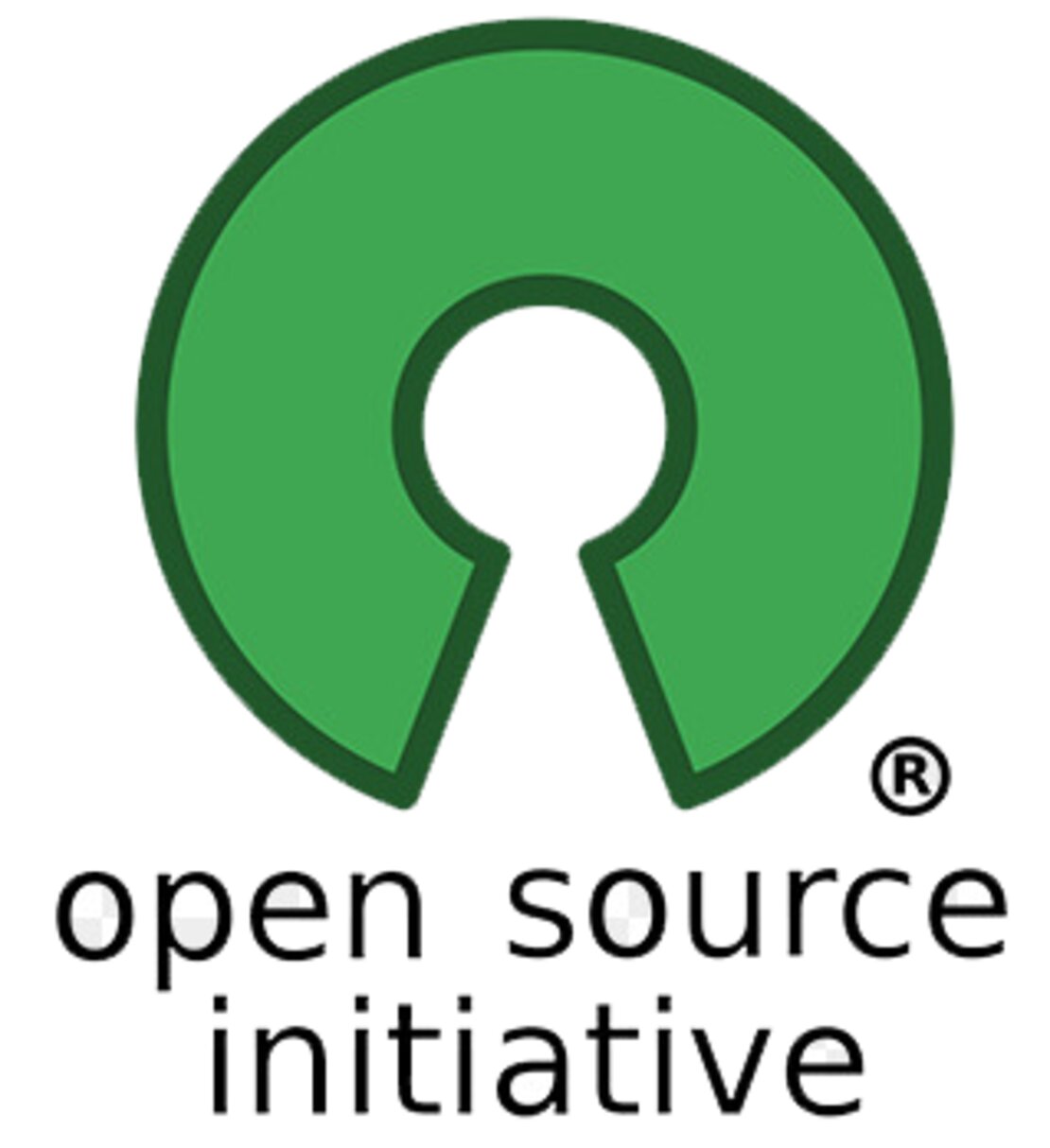 In the context of IT, Open Source means that the source code can be seen, used and changed publicly by anyone. Therefore, Open Source products are usually free of charge.

In the figure on the left, we have mapped some Open Source products that we use in our daily business and deploy in projects.

Open Source products can be divided into four central areas:

While there is no guaranteed support, there is a huge community especially for the large software products shown here. Most problems can therefore be solved by simply googling. The mostly short release cycles may scare off some customers, but this can also be solved. Many products offer a stable long-term version. An example of this is the Extended Support Releases (ESR) of Mozilla Firefox, or the Long-Term Support (LTS) versions of NodeJS. These versions are released at longer intervals and are supported for much longer.

The probability that such a large project will suddenly no longer be developed is very small. This risk is higher for smaller products that have not been on the market for long. It should not be forgotten that there is no single company behind Open Source products. Even if a company dissolves or withdraws from the market, the product would still be developed.

We are also happy to advise you on the subject of Open Source and help you find the right solution.