Virtualization as well as secure and easy compartmentalization of individual applications.

The word containerization is nothing new to most developers. It is the next level of virtualization and provides secure and easy compartmentalization of individual applications. The process of deploying an app has been simplified many times in recent years. The developer directly supplies the appropriate operating system and other dependencies. This way, the administrator only has to look after one system landscape and does not have to request the requirements of a VM from the developer (as was previously the case).

Security is a major plus point of containers, since their nature as an encapsulated operating system means that they do not offer direct access to the host. Only their own app can be found in a container. This means that a possible hacker attack can only access the application files, while all other systems and apps in the network remain isolated.

As the most popular platform for containerization, Docker is the standard in the IT industry. With client for all operating systems, a built container image host can be started independently at any time, no matter if the host is a Windows or Linux PC/server. Through the Dockerhub image registry (a public repository for images), a very large community has formed for Docker, which provides and maintains ready-made images for just about all necessary base platforms such as NodeJS, Java and more.

Initiated by Google, the Open Source project Kubernetes is one of the industry standards when it comes to software deployment. Based on containers, Kubernetes orchestrates them in a cluster of individual servers and offers features such as load balancing and replication build-in. Due to the component-based nature, several other Open Source projects have been formed to retrofit further features such as Cloud-ready network storage or automatic creation of DNS entries and certificates. Thanks to a very large community, the project is always alive and is continuously developed. 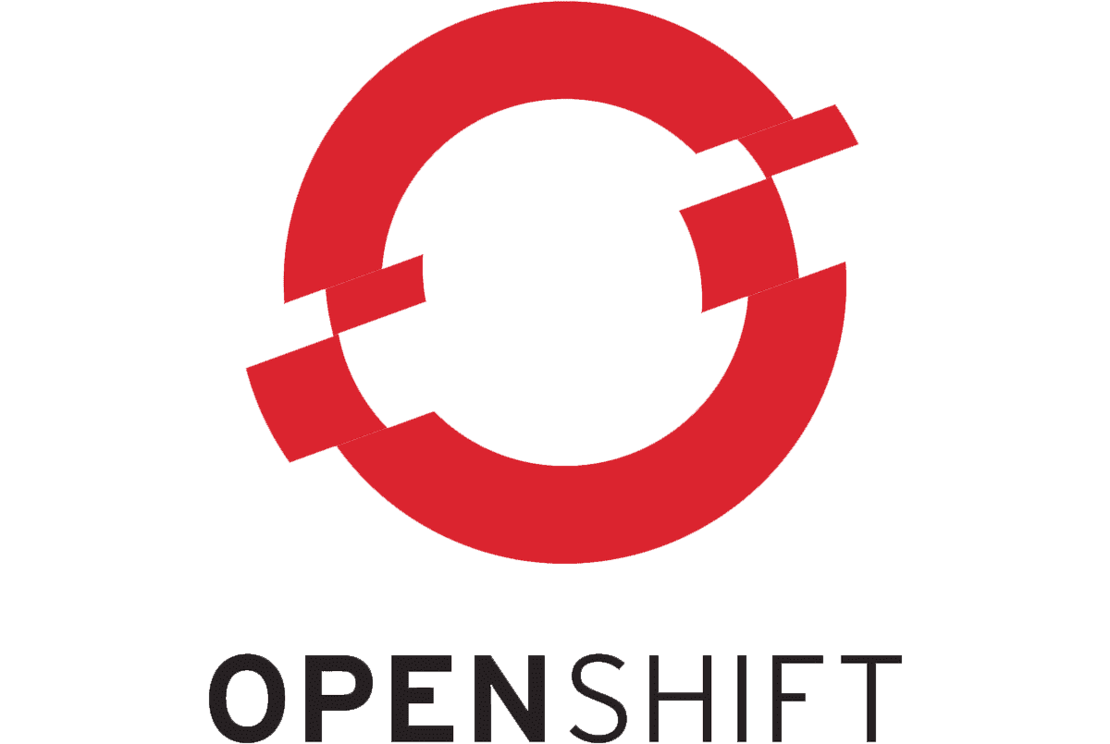 As an add-on to Kubernetes, Red Hat is developing a deployment platform that was built to create enterprise readiness. With Long Term Enterprise Support from Red Hat, enterprise customers have one point of contact for any issues. With its own integrated Marketplace and CLI, Openshift offers a more user-friendly interface compared to Kubernetes, ensuring faster onboarding.

Our Success Stories on Containerization